So, now that Easter and Holy Week are over, I can breathe again and resume some posting. So this is a bit of a catchup post.

1) ArcheAge is Finally Starting to Appear On the Radar Screen

Some of the fun has gone out of this for me, since I have had an account on the RU server for about a month now. But its hard to play when you don’t know what anyone is saying, so I’m happy to had this game in English finally. I’m not keen on the Founder’s Packs, but I guess that’s how business is handled these days.

The packs themselves are pretty fairly priced, though I am surprised there is not a $20 version (perhaps that will come later?). The $150 version gets you plenty of “credits” ($75), 3 months of subscriber status ($45), a pretty sweet looking glider/flying mount (~$15?), a full armor/cloak wardrobe with options to let you put your own design on them (~$10?), and some random consumables and lockboxes (apparently you don’t need keys to open the boxes?). So there is still no real cost to the testing process (which is good) and if you are willing to plop down the equivalent of a collector’s edition, you get Alpha time as well. If that is too rich for your blood, the cheapest $50 pack is not bad either, though a bit misleading. It says $20 in credit, but the exchange rate on that is lower than the other packs. So really the breakdown is “credits” ($16.67), a month of sub status ($15), and a dumb looking glider/flying mount (~$10). So…yeah, not as good a deal. You are paying a little extra for Beta access in that one I guess.

Which is odd to me – are you trying to push people up the ladder? For a game that has not gotten the reception or hype of other AAA games and has, in addition, the skepticism of being an “eastern mmo” transplant? Wouldn’t you instead want, like $150, $75, and $20 options? For heavy hitters who want to go up, and skeptics who want to taste without getting burned? How is having a $50 minimum package helpful?

In any case, with Zenimax/Bethesda now 11 days into ignoring my support ticket, I am without a staple fantasy MMO. I’m not sure I can swallow another $150 package after TOR, but since I know and enjoy the basic game from the RU server, I could see putting down $100.

As of yesterday, Hex is live and rolling. Despite the Closed Beta status, there will be no wipes, and I have 155 regular booster packs and 7 primal packs (all rare/legendary cards) waiting for me. I’m debating how many to open and how many to hold on to for the future. VIP status is not active yet, and none of the PVE game is running, but casual and tournament PvP is live! The game looks and plays great, and even in Alpha was a pretty stable game. Since I am mostly fascinated with the PvE side of the game, I’m still in waiting mode, but its nice to have my for real cards and deck builder rolling, and a chance to play around. I spent $120 on the King status, and unlike TOR, so far I am in the opposite direction – had I the capacity, I would have spent $500 on the Grand King status instead. CZE has really outdone itself with this thing.

3) World of Warplanes Gets Pancakes

Its finally here, along with the P-38 Lightning! 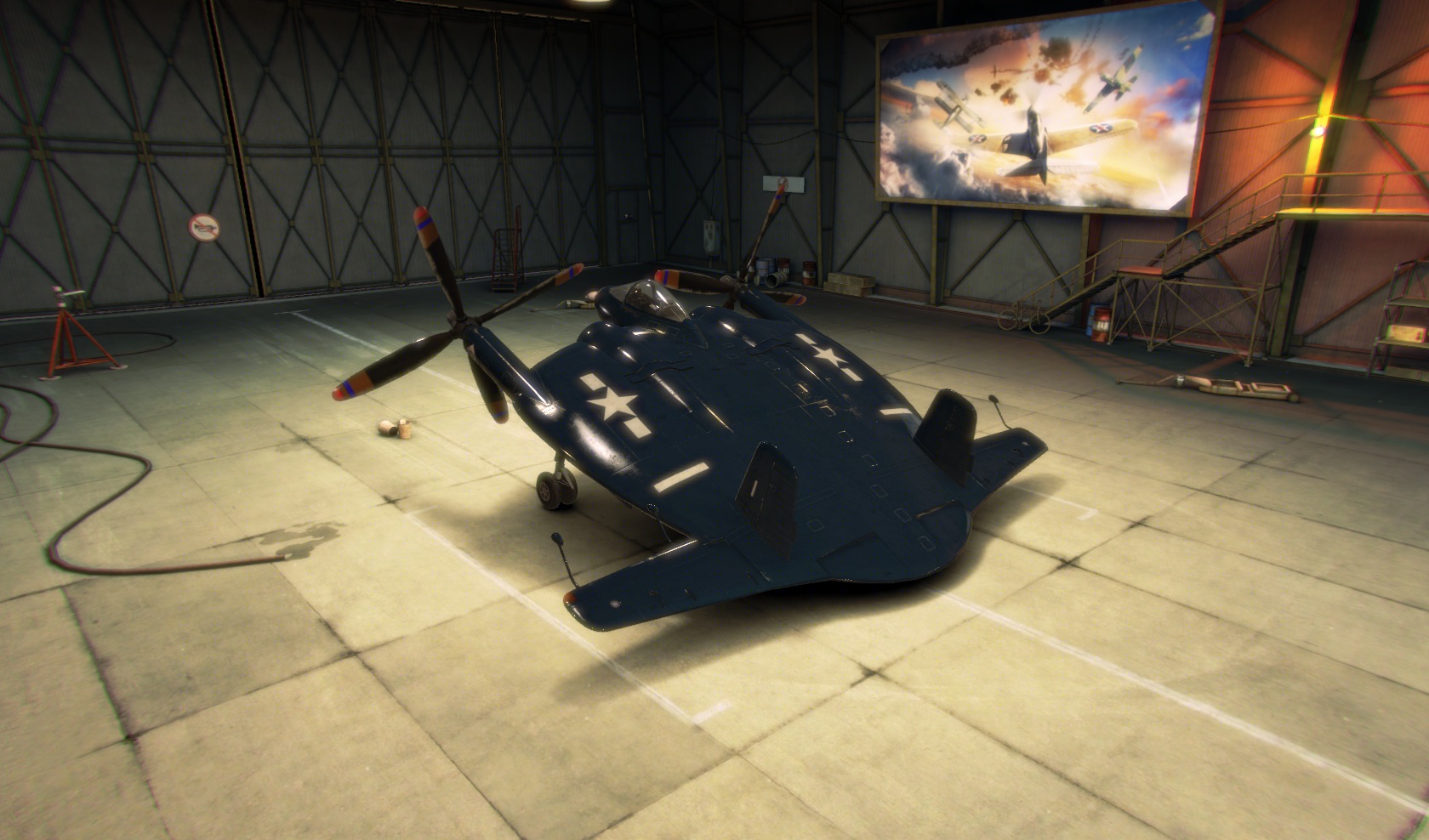 Now its hiding…like a fern I suppose. Anyway, the story behind the story – I ordered the Imperial Edition from Amazon, got my headstart, and then apparently Amazon failed to charge my card and cancelled by order. Without telling me. So now I don’t have the game. And if I buy it now, I don’t have any of the preorder bonuses either. Amazon, which is usually good with these things, has categorically refused to reopen the order, and will not give me any information about which of my credit cards they attempted to charge (or proof that they did so, since I get notified of failed transactions as account protection). Zenimax/Bethesda was originally good, saying they could handle it. I sent them the information they said they needed…and eleven days later, I still stand waiting. I could go ahead and buy it, but its the only real leverage I have to get the preorder bonuses that I wanted. So we are in a standoff to see who is more stubborn. In the interim, they are losing the ~$200 or so from the Imperial Edition and the planned six month sub, and I am without the fantasy MMO that was to be my flagship game this year. So, its a lose lose every day. And yes, I am continuing to contact them, every day. I could call…but its the principle of the thing.

EVE, always good for drama. The key touchstone here for me is that I wanted to start up a small hi-sec industry line (and maybe POS) for income. So now I have to go back to finding something new to do in EVE…or just quit again like I always do.

3 thoughts on “Five For Friday: ArcheAges, Hexes, and Planes, Oh My!”